Cavusoglu said, one of the topics that negatively affected Turkey-US ties the most, were the weapons that Washington supplied to the PKK/YPG. Minister said that President Trump relayed his decision during a telephone conversation between the leaders on Friday. 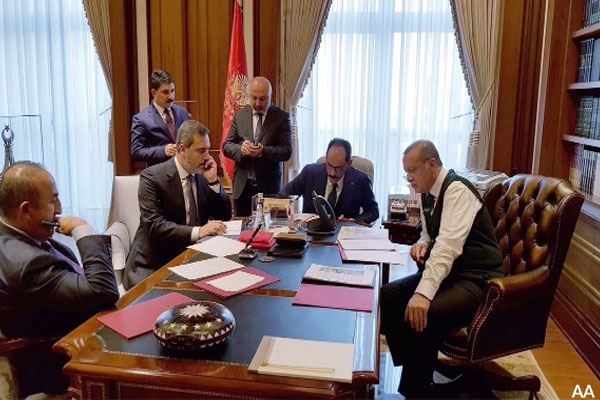 ‘THIS NONSENSE SHOULD HAVE BEEN ENDED BEFORE’

Cavusoglu was present in President Erdogan’s office during the telephone call. He stated that “President Trump clearly stated that weapons will not be given to YPG anymore and said that essentially this nonsense should have been ended before.”

Following the phone call, President Erdogan tweeted: “I had a productive phone conversation with the US President Donald Trump today.”