President Recep Tayyip Erdoğan talked in a speech in Ankara to lawmakers from his ruling party on Thursday.

THE TRADE AGREEMENT BETWEEN IRAN AND BOEING

Erdogan emphasized in his speech that US itself had broken the trade embargo on Iran by the plane trade agreement between Iran and Boeing. 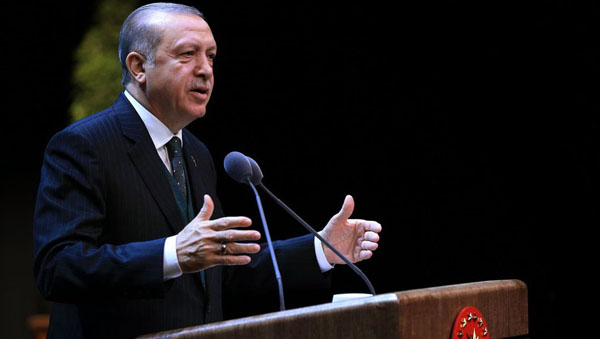 “US ITSELF BROKE THE TRADE EMBARGO”

Erdogan stated that Turkey did not break a trade embargo on Iran as it hadn’t committed to abide by US sanctions, and there were no United Nations restrictions in place.  “We have trade and energy ties with Iran.” Erdogan said. “We did not breach the sanctions on Iran. Whatever comes out of the trial, let it come out, we did the right thing.” 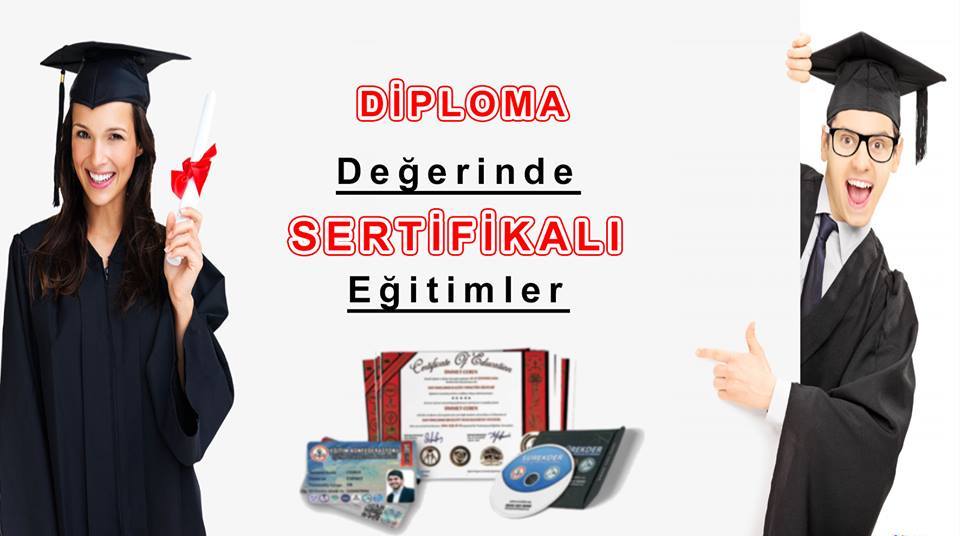 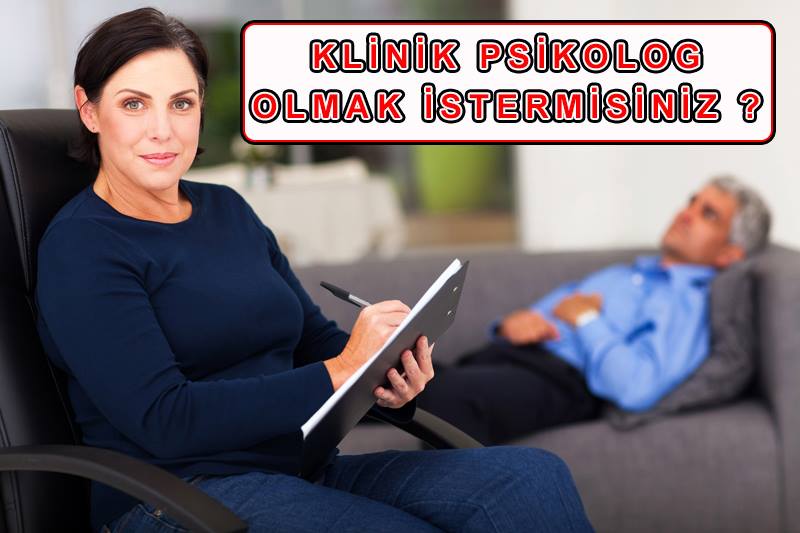